Well guys, it finally happened. The government funding changes finally rocked my company, and 291 of us were told our positions in the autism services department were officially dissolved as of September 2019. We all saw it coming, we knew cuts were imminent- a government funded organization that has to flip into a fee-for-service model was basically a recipe for restructuring. But none of us expected it to be that many people. I was lucky enough to have some good connections that got me a position in a private company starting in just over a week (yikes!) but having to say goodbye to my colleagues, my supervisor, and the kids and families I grew to be close with was a sucker punch to the feels. Here I am, almost two years to the day that I started here, and I’m starting all over again. Remember that post I wrote a few weeks ago about the art of getting started? Tip of the iceberg. Time to follow some of my own advice.

Lesson 1: fight your own battles and don’t accept nonsense from people whose literal responsibility it is to support your growth (government who is cutting funding, ehem!)  I got flipped over to a new supervisor last May who held a reputation as a hard-ass with super high standards. It took me a while to get a handle on her and figure out what her expectations were; I bombed my first evaluation under her largely due to shitting bricks during my session, and honestly have been made better for it. Boss Lady gave me opportunities all over the place, shadowing school-based sessions, taking on unique client profiles, assigning me new roles within my position, trusting my clinical judgement and collaborating on client advancement. She challenged me to do more, be more, and think critically, but above all, she taught me to trust my gut. She gave me the confidence to hold true to myself as a clinician, and I could not be more grateful for that gift. Having just finished a course on ABA and supervision, I honestly couldn’t have predicted that any of this supervisory stuff would have applied to me. While at first I thought it was good insight to a distant future and some perspective taking for everything Boss Lady was up to behind the scenes, it also highlighted all the ways my BCBA supervisor was failing me. His sit-ins were not informative, and his teaching style was variable at best. I knew I was in trouble when my regular supervisor had to fight for my BCBA guy to stop ghosting my emails and sit in with me to begin with. Beautiful people, we work in a field designed to prioritize the Doing of No Harm, but not the Doing of Nothing. Take no shit. It’s in the ethical code that if supervision is not a feasible thing for the supervisor it is his/her responsibility to make that transparent and reassign or delegate as best appropriate. Don’t settle for less, this is your learning opportunity.

Lesson 2: Remember why you started.

I left my beloved centre and about five primary clients under my name when I submitted my notice. I served two families particularly closely during this time and let me tell you, there are few things harder than leaving a family that made you feel like you were a part of their world. I did parent coaching for two of these families, servicing two kids on radically different trajectories. I had a medically fragile little guy with a lot of complex learning barriers who absolutely rocked my world; I’ve never met anyone more determined, tenacious, or exuberant at that which he loved the most. He was one of the most purposeful little people I’ve ever met, and helping his mom reclaim a bit of herself in the process (her confidence, especially) was beautiful to see. My other little guy (turning 8 soon, holy wow) was a gifted learner learning self-regulation with me. This child broke me big time on my last day- it wasn’t the card, the flowers, or his continued attempts to give me little trinkets to remember him by. This kid wrote a letter to government on my behalf telling our leader why his cuts were hurting him, his autism, and his growth. I gave him one of my stress “squishies”, funnily enough, a turtle I got when I was also 7, in hopes it would help him through the tough stuff the way it helped me. He said “maybe in 19 years when I’m your age I can give it to a kid I helped too!” While I sobbed my way back to my locker to pack the last of my stuff, that’s what stuck with me. I hope he helps so many kids. I’m just glad the work paid off – cue victory dance.

Lesson 3: There’s no I in TEAM, but there is a U in OPPORTUNITY. (and F, but that’s a different story) Acknowledge when the shit hits the fan. Don’t pretend everything is sunshine and rainbows when it very clearly isn’t. Optimism is a beautiful thing, but lying to yourself puts a veil over your precious mental health. The bottom line is that for all I love my kids, my team, my boss, and that place, the changes and the way things were running in the aftermath of those changes was quite clearly a trajectory for burnout, and we were already exhausted. I, personally, could not see myself holding out the whole term before my contract’s cessation without taking a huge blow to my personal wellbeing. Sitting with my supervisor one afternoon laughing to the point of near hysterics at how profoundly bonkers the day had turned out to be I knew I had to go. It wouldn’t always be laughable.

The only person who can look out for you, truly, at the end of the day, is you. I was told so many times over the last few weeks to “look out for yourself” first and foremost, and so, here we are. I’m terrified of all the new, but I had to go find something to take me farther. Fingers crossed for whatever comes next. Hopefully there will be no more government funding cuts. 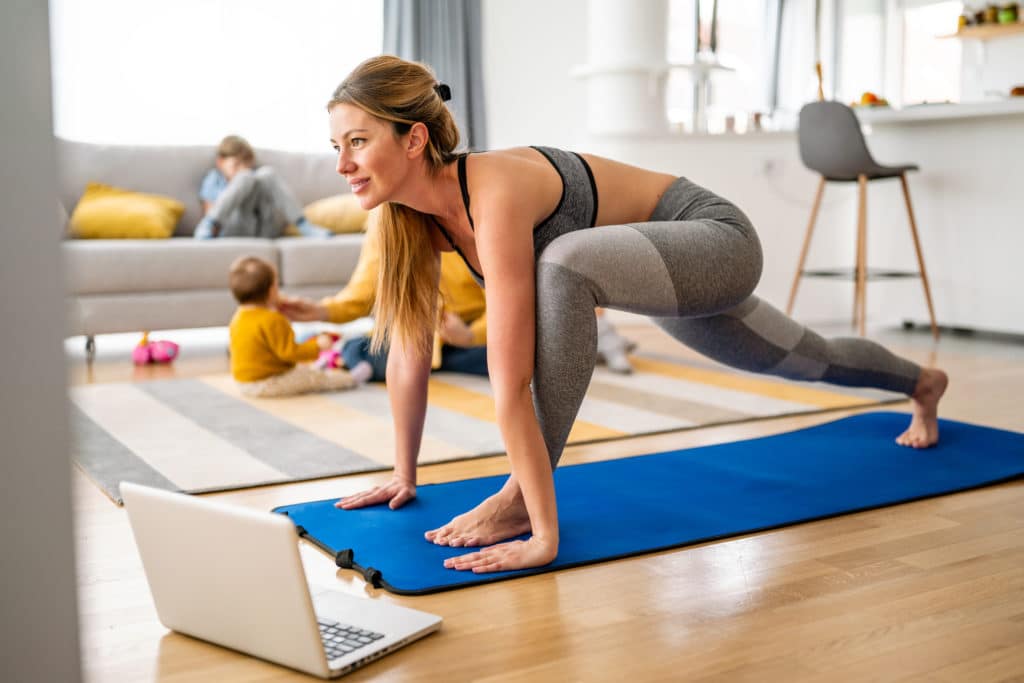 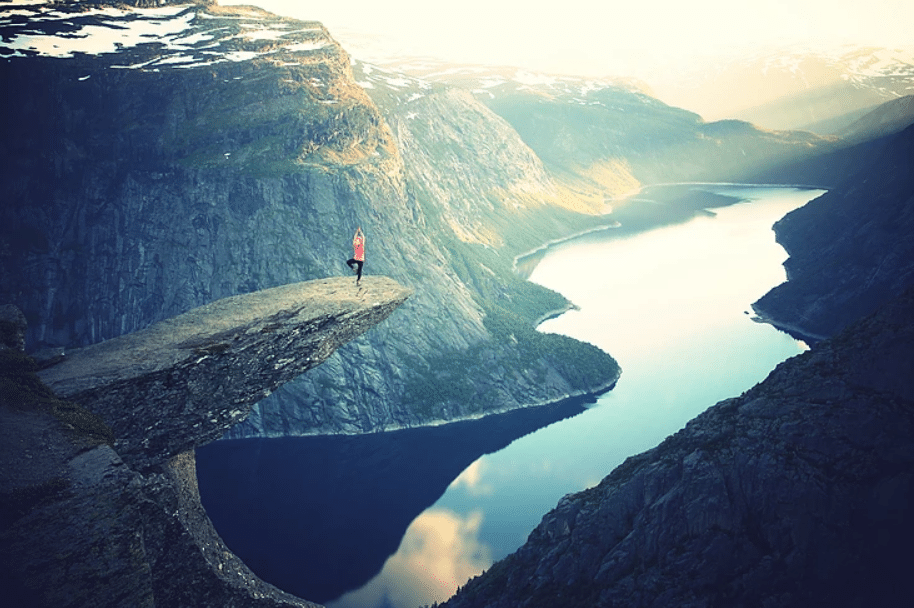